from Motore immobile by Giusto Pio 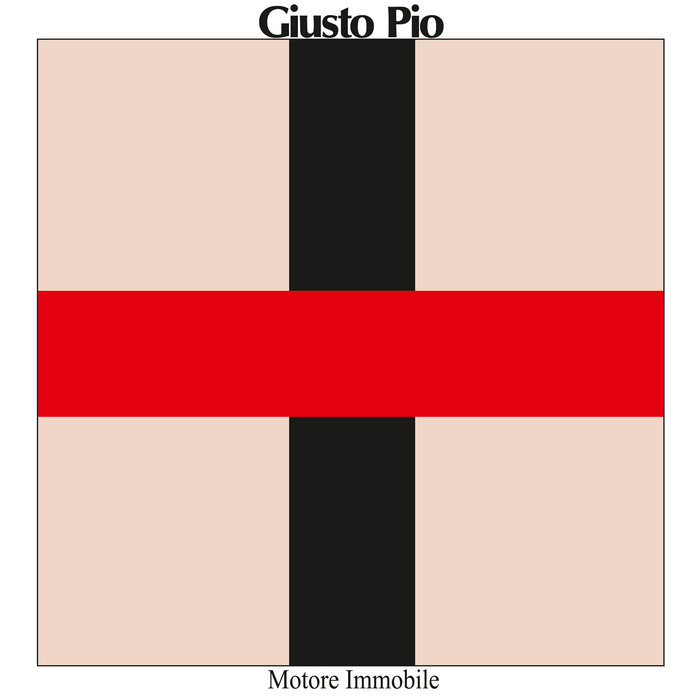