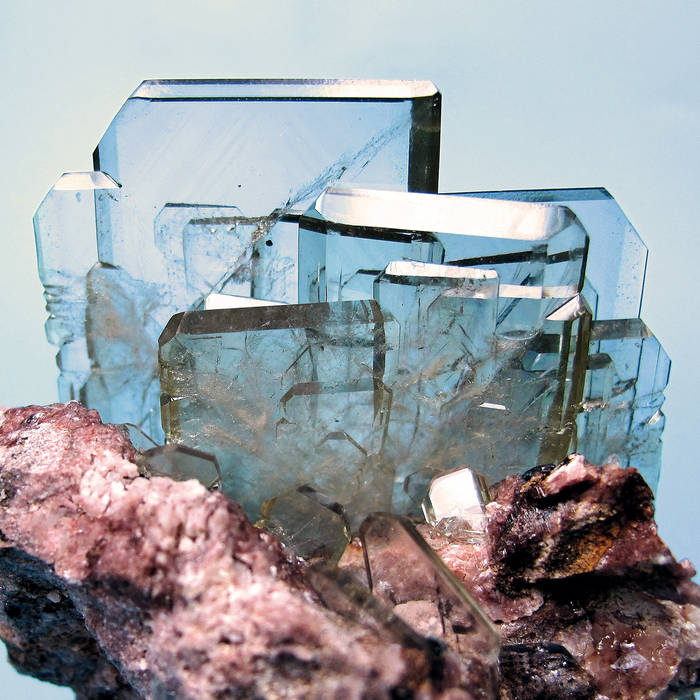 The result of a long period of study and retirement in a house in the Bologna countryside in the first 3 months of 2018, KENOSIS renews the meeting between Stefano Pilia and Massimo Pupillo (already together on several tours of ZU and in the Zu93 project, together with David Tibet). A Greek word of Gnostic derivation (literally meaning "emptying"), KENOSIS is the result of a process of composition that saw the two musicians move away from their usual writing methods and from the conventional use of their instruments, to push themselves towards a sound, only apparently electronic, at the limit between the organic and inorganic world. Everything you hear in KENOSIS was played, simply using a bass and an electric guitar processed analogically, often improvising in very long sessions, the starting point for the actual composition. The drawings of the Red Book of Jung, open every day on a different page and left in front of the mixer, have marked the writing of the album which shows, among other things, the shared passion for the harmonic method of Arvo Part and the research underground of certain Italian artists, in particular Roberto Musci. In the DNA of these pieces, inspiring elements such as the Diamond Sutra, the meditation lessons of Joseph Goldstein, the bell towers, the sounds of birds in the fields surrounded the studio.

"This is music that is simply passed through us."

MASSIMO PUPILLO
Massimo Pupillo is a bass player, improviser, and composer, born in Rome, Italy.
He ’s mostly known as a founding member of Zu, with whom he released some 15 albums ( and lots of singles and
compilations) on international labels like House Of Mythology, Ipecac Recordings, etc
In parallel with Zu he has kept a very open and curious ethos which brings him to collaborate often with
musicians and artists coming from very different paths: from classical music with the incredible piano duo of
Katia and Marielle Labeque, to contemporary music with soprano Barbara Hannigan and with electronic music
pioneer Alvin Curran of Musica Elettronica Viva, from rock icons like Mike Patton to experimental music figures
like FM Einheit of Einstuerzende Neubauten, David Tibet of Current 93, Stephen O’Malley of Sunn O))), Oren
Ambarchi, etc., to freejazz heavyweights like Peter Brötzmann or Toshinori Kondo.
He also wrote music for feature films and for the experimental theatre company Societas Raffaello Sanzio
directed by Romeo Castellucci , and for contemporary dance company Dewey Dell.
He released more than 60 albums and played more than 2000 concerts all over the planet.
Notably in 2016 he has worked with Katia Labeque and David Chalmin, french dancer Marie-Agnès Gillot,
performing live with Bryce and Aaaron Dessner of The National and Bon Iver at Paris Phiarmonie.